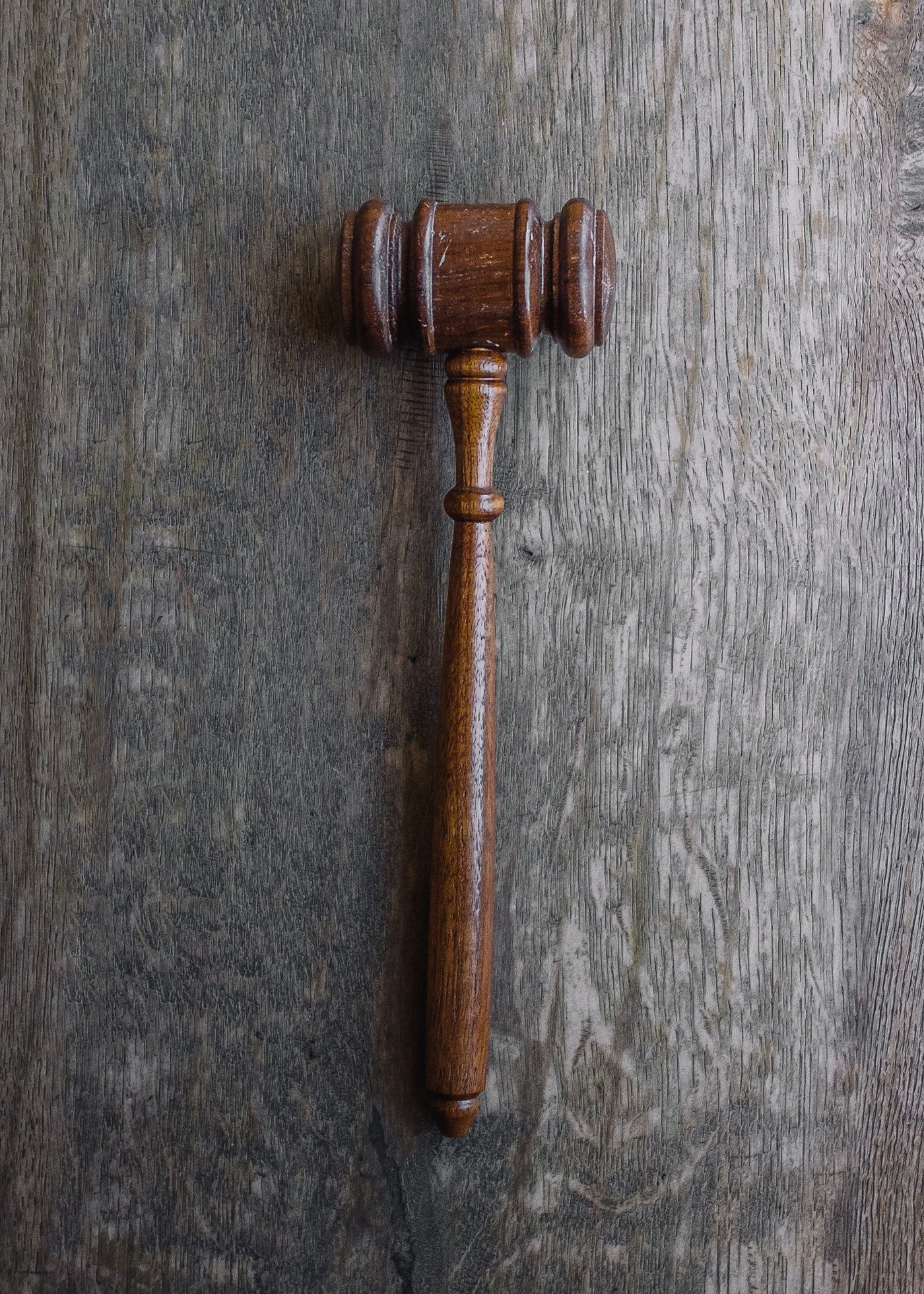 What Is A Release Clause In Real Estate?

When studying for your real estate exam, it's important to know the different mortgage contract clauses. One such clause is called a "release clause."

This provision allows the creditor to be released from a portion of their collateral claim on the property. The release usually only happens after a proportional amount of the mortgage has been paid off.

So, if you're wondering what a release clause is in real estate, now you know! Make sure to study all the different clauses in mortgage contracts so that you can be prepared for your real estate exam.

Here's an example of a release clause: "Upon payment of 80% of the principal amount of this Note, Lender agrees that Borrower may request in writing that Lender execute a partial release of the mortgage."

In this case, the borrower would need to pay off 80% of the mortgage before they could request a partial release from the lender.

The release clause is just one of the many clauses that can be found in a mortgage contract, so make sure to study up on all of them!

What Happens When A Release Clause Is Issued?

Once the creditor has issued a release clause, the borrower is then freed from their obligation to pay that portion of the mortgage.

The property is still technically collateral for the loan, but if the borrower defaults, the creditor can only go after the portion of the loan that hasn't been released.

When it comes to real estate, there are all sorts of different mortgage clauses and terms that you need to know. A release clause is just one example. So, make sure you do your research and study up on all the different aspects of real estate clauses and contracts before taking your exam.

What Happens If There's No Release Clause?

Nullification Of A Release Clause

As such, nullification of release clauses may only be valid if:

A release clause is a provision in a mortgage contract that frees a creditor from a portion of their collateral claim on the property. The clause usually allows for this provision only after a proportional amount of the mortgage has been paid off.

Now you know what a release clause is in real estate. Just make sure to study all the different clauses in mortgage contracts so that you can be prepared for your real estate exam.

If you need to get your required educational hours done, check out our partners for online real estate education that can be done at your own pace from home or where ever you have internet access. 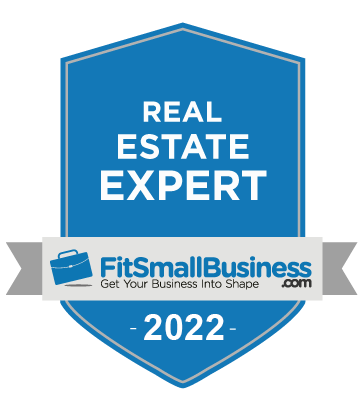 We were named as THE BEST Real Estate Exam Prep 7 years in a row!

Enter your email address below to get our guide on "How To Pass The Real Estate Exam" along with a sample exam to get you started for FREE!
Close

Get our guide on "How To Pass The Real Estate Exam" and a sample exam for FREE simply by entering your email address below!
Close